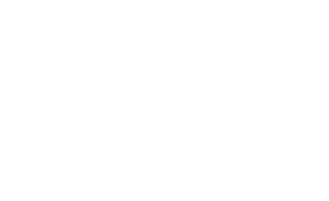 In 1996, a new winemaking section was created, producing and marketing two types of wines: sweet wine and natural sweet wine, both covered by the Denomination of Origin Malaga, Sierras de Málaga and raisins from Malaga. The production of these wines is limited, marketed under the brands “El Pasero” and “Lady of the vineyard”.